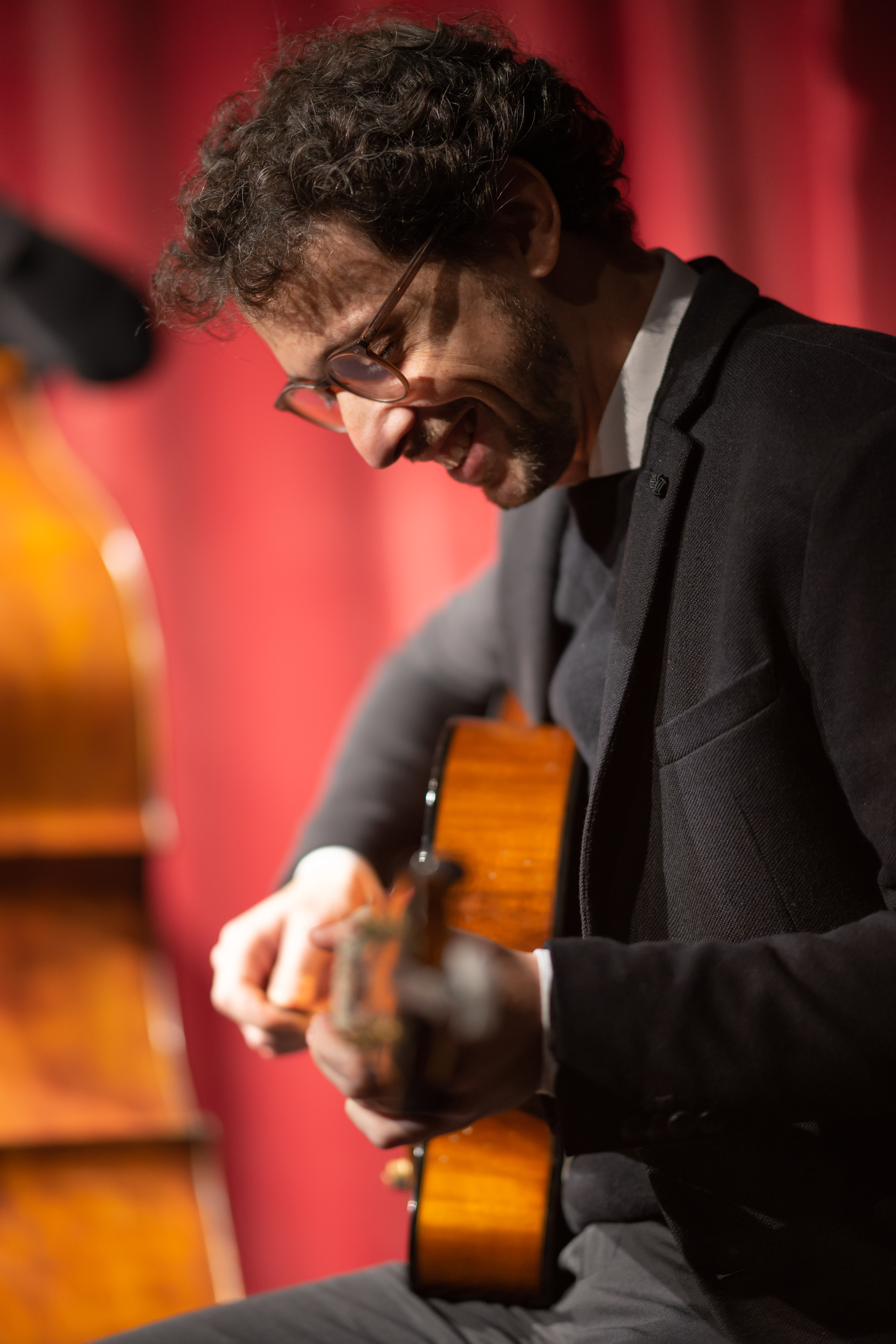 Born in Tel Aviv, Israel, in 1988, Gur first took up the guitar when he was 9 years old, and soon began his journey with Jazz music. He majored in Jazz at the prestigious Thelma Yellin High School, where he studied with some of the best musicians from the Israeli scene such as Amit Golan, Yuval Cohen, Erez Barnoy, Amos Hoffman and many more. He spent 4 years of that time studying under Jazz guitar master, Ofer Ganor.

As soon as graduating highschool in 2004 he became an active part of the lively Tel-Aviv Jazz scene, performing in Jazz clubs, bars and different venues, as well as recording. At the same time he was also teaching guitar and music, both privately and in music schools. Later Gur took up the classical guitar, studying under internationally acclaimed guitarists Seth Josel and Ruben Saroussi and gaining third place at the Young Guitarist’s competition of the Music Academy in Jerusalem. 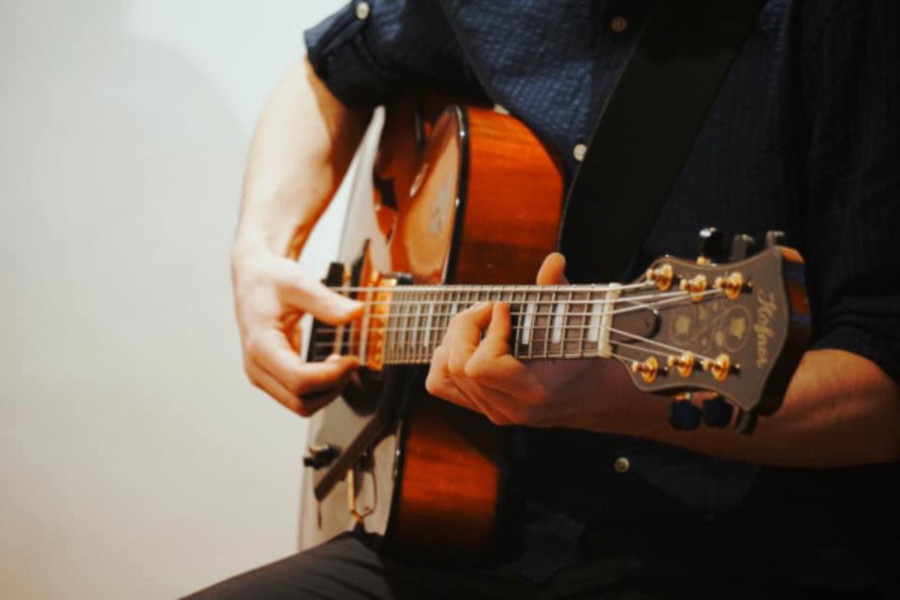 In 2013, after eight months in New York, taking lessons with guitar legend Peter Bernstein, Gur moved to Berlin and soon became involved in its rapidly evolving Jazz scene. He performs regularly in some of the city's most visited jazz clubs. Aside from his own quartet and trio projects, he cooperates with some of the city's most in demand musicians. Together with his quartet he featured singer Amanda Becker on her debut album 'You’re Looking at Me'. They also released a duet album - 'Ask Me Now' in 2023.

During the Corona crisis and the subsequent lockdown, Gur became more interested in the challenges of composition. Seeking an inspiring environment to investigate questions of Jewish heritage and its intersections with Jazz, he applied and was accepted to the prestigious LABA Jewish culture lab. His Debut album, 'Squiggles' will be released with the London based music label UBUNTU Music in Mai 19th 2023 and feature his compositions of that time.

Gur is also a twice recipient of Neustart Kulture Grant, #hierspieltdiemusik, and GEMA stipendienprogramm 2021, as well as a member of the Deustch Jazzunion and GEMA. 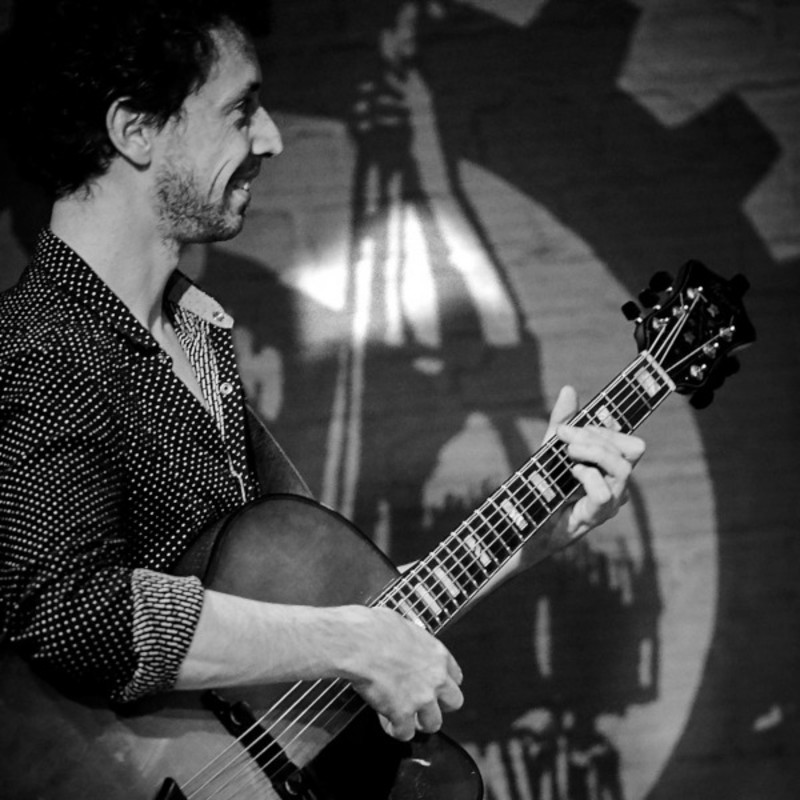